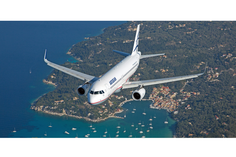 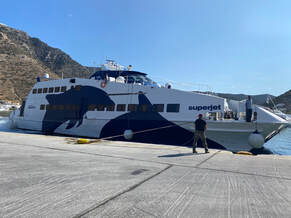 Ferries
The closest ferry port to Halkidiki is Thessaloniki. 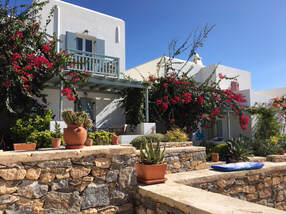 Accommodation
Accommodation on Zakynthos ranges from 2* studios and apartments through to 5* hotels and sumptuous villas. Let us know your preferred option and we can source the right accommodation for your needs and budget. 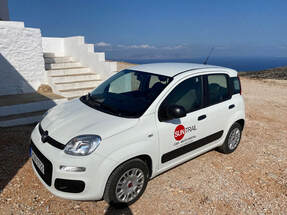 Extras
There are numerous way we can enhance your holiday from upgrading your flights and ferries to business class, booking car hire, arranging tours and even booking restaurant reservations and sunbed reservations (on specific islands). Please ask us for more details.
​
Contact Us

Halkidiki is well known for its stunning golden beaches, many of which are fringed by pine forests. It actually has 3 peninsulas – Kassandra, Sithonia and Athos.

Kassandra, the furthest left of the three, is where most visitors stay, mainly because it’s the shortest transfer time from Thessaloniki and it has the best beaches so the resorts are more developed.

Sithonia is less developed and is the middle finger of the three. This means that it is also less crowded and with the beaches being almost as good as on Kassandra, this gives you a chance to have your own stretch of sand.

The final peninsula, Athos, is the least developed of all primarily due to it hosting the holy mountain at its tip. This peninsula is world famous for its male-only ‘monk’s republic’ and it is the most popular boat trip in the area.

The monasteries are truly spectacular even at 500m distance from the shore, which is the closest that women are permitted.
​
Halkidiki can also offer various durations due to the number of flights into Thessaloniki.
​
Prices start at £299 per person for a 7 night stay including flights, accommodation, baggage and transfers.

Looking to go to Halkidiki? Read our 5 best things to do in Halkidiki here

Fantastic service. I explained to CT4N Travel what kind of holiday I was looking for and my budget and they came up with different options to choose from. Nothing was too much trouble and the communication was first class. I would definitely recommend and would not hesitate in using this 5 star service again.